Cookie preferences
This website uses cookies, which are necessary for the technical operation of the website and are always set. Other cookies, which increase the comfort when using this website, are used for direct advertising or to facilitate interaction with other websites and social networks, are only set with your consent.
Configuration
Technically required
These cookies are necessary for the basic functions of the shop.
"Allow all cookies" cookie
"Decline all cookies" cookie
CSRF token
Cookie preferences
Currency change
Customer recognition
Customer-specific caching
Individual prices
PayPal payments
Selected shop
Session
Comfort functions
These cookies are used to make the shopping experience even more appealing, for example for the recognition of the visitor.
Note
Statistics & Tracking
Affiliate program
Google Tag Manager
With the Google Tag Manager, we analyze how you interact with our website to find out what is good and what does not.
Provider: Google LLC (USA) or Google Ireland Limited (Ireland, EU) (Privacy policy)
Track device being used
Categories
Information 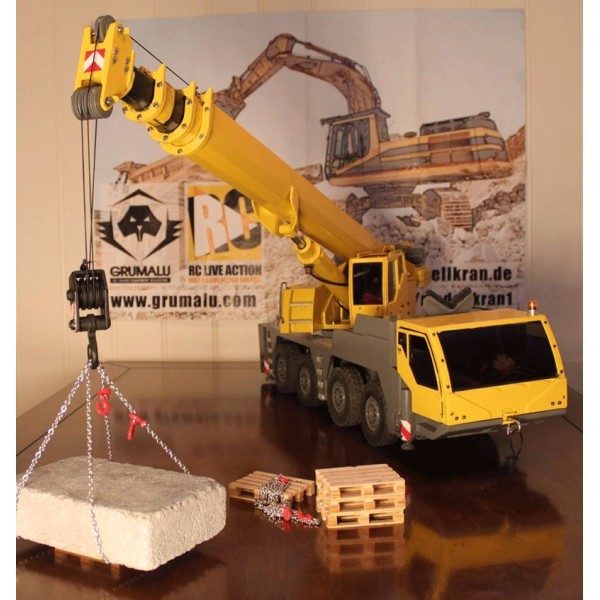 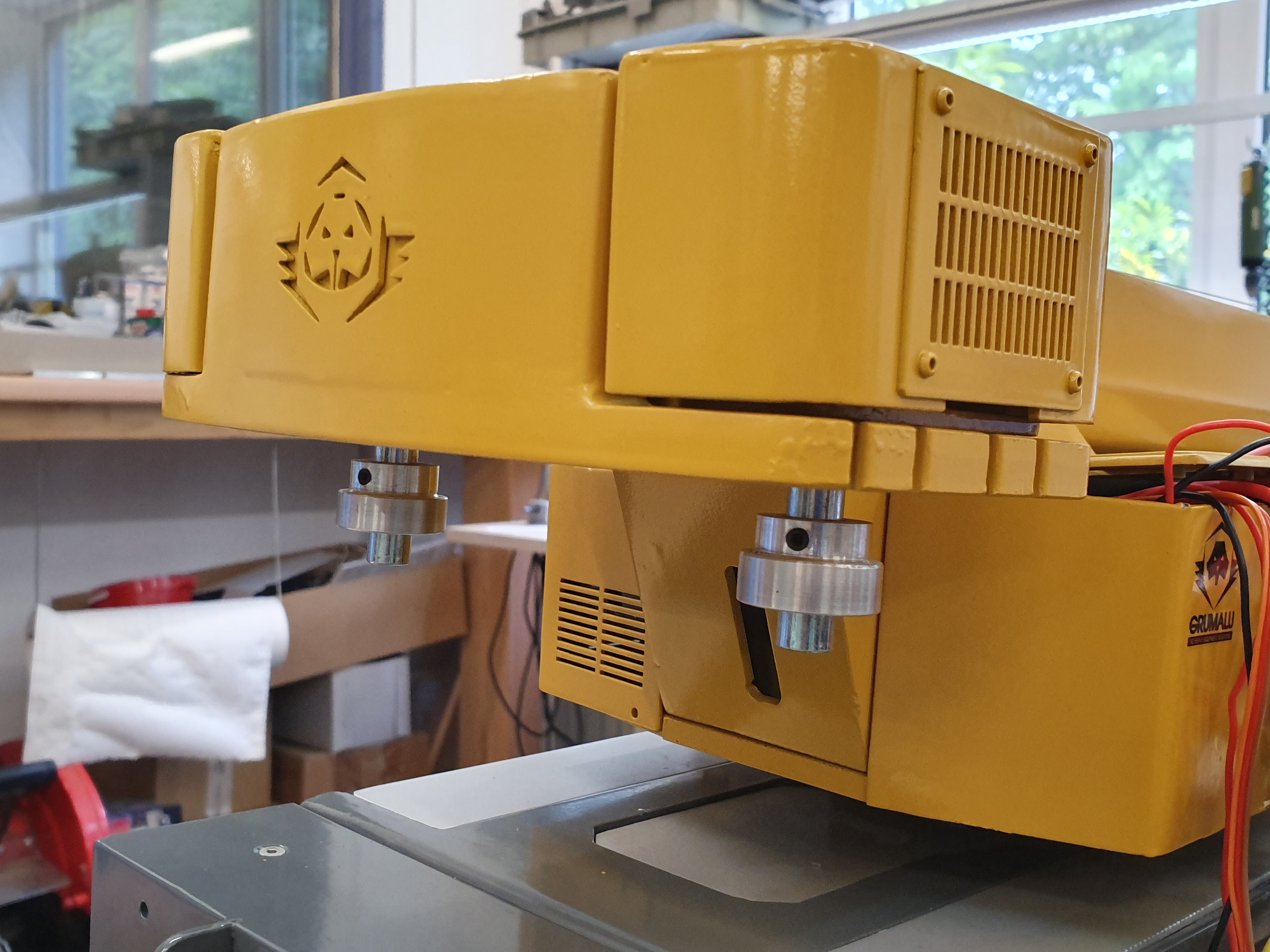 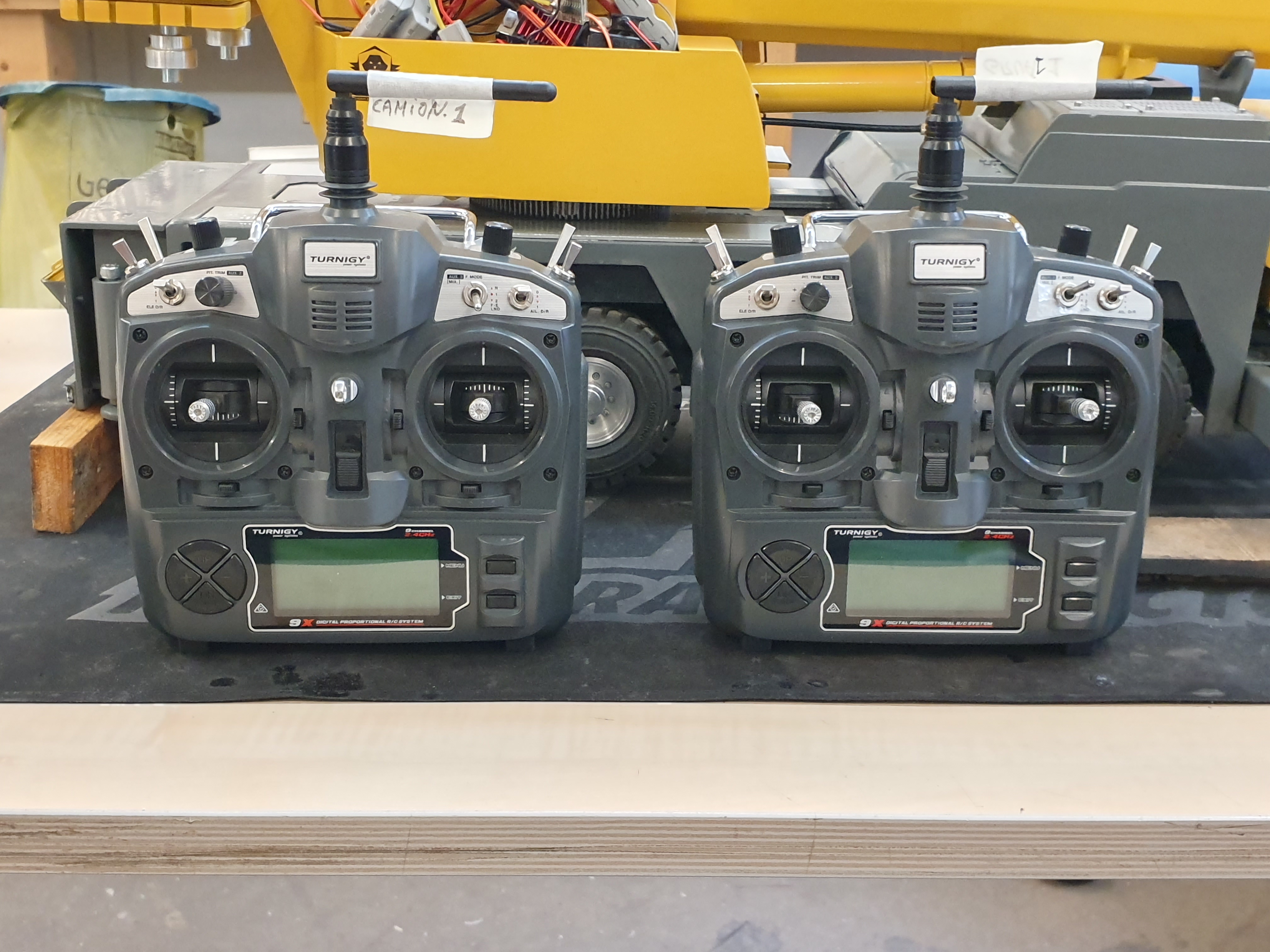 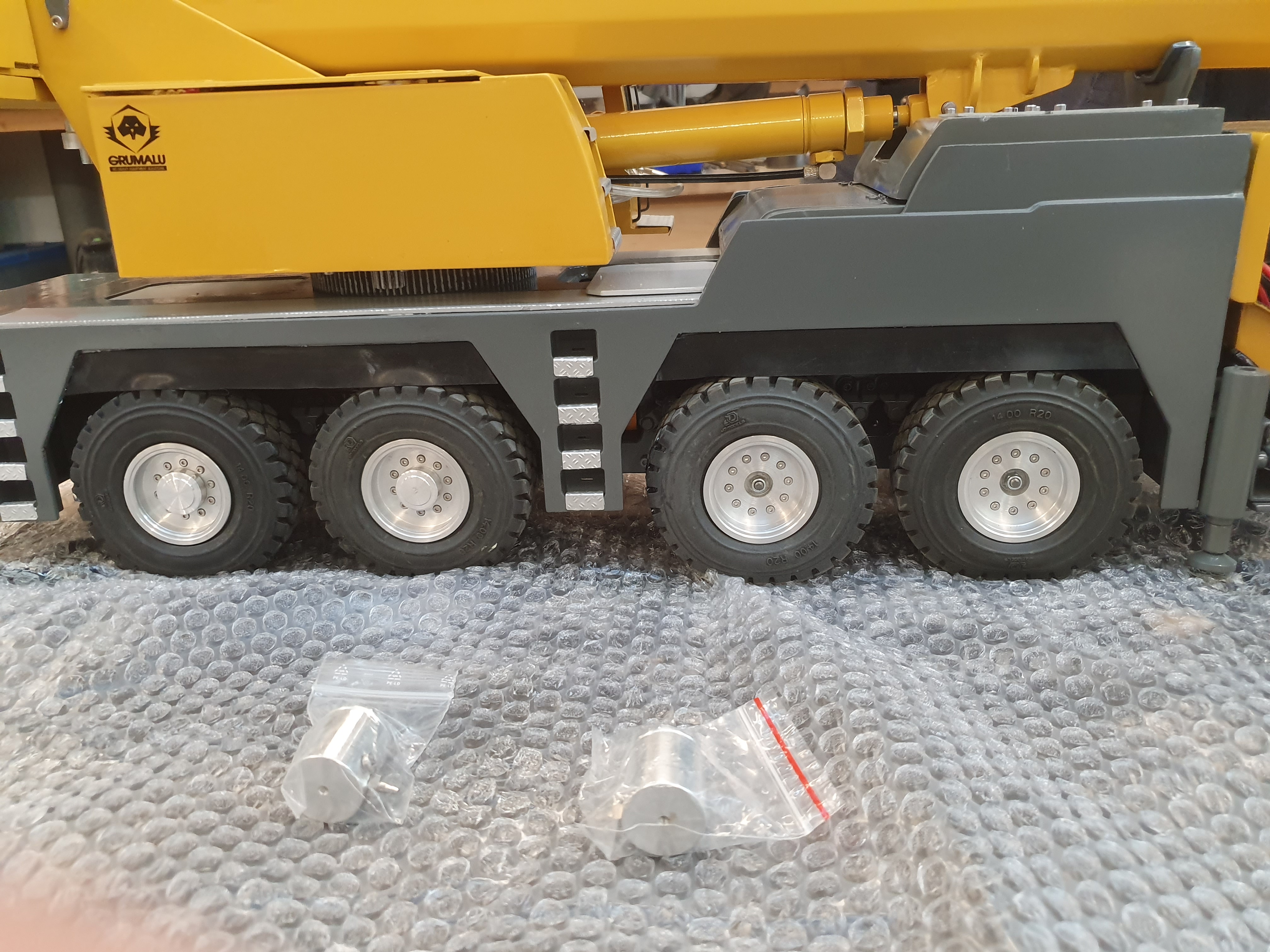 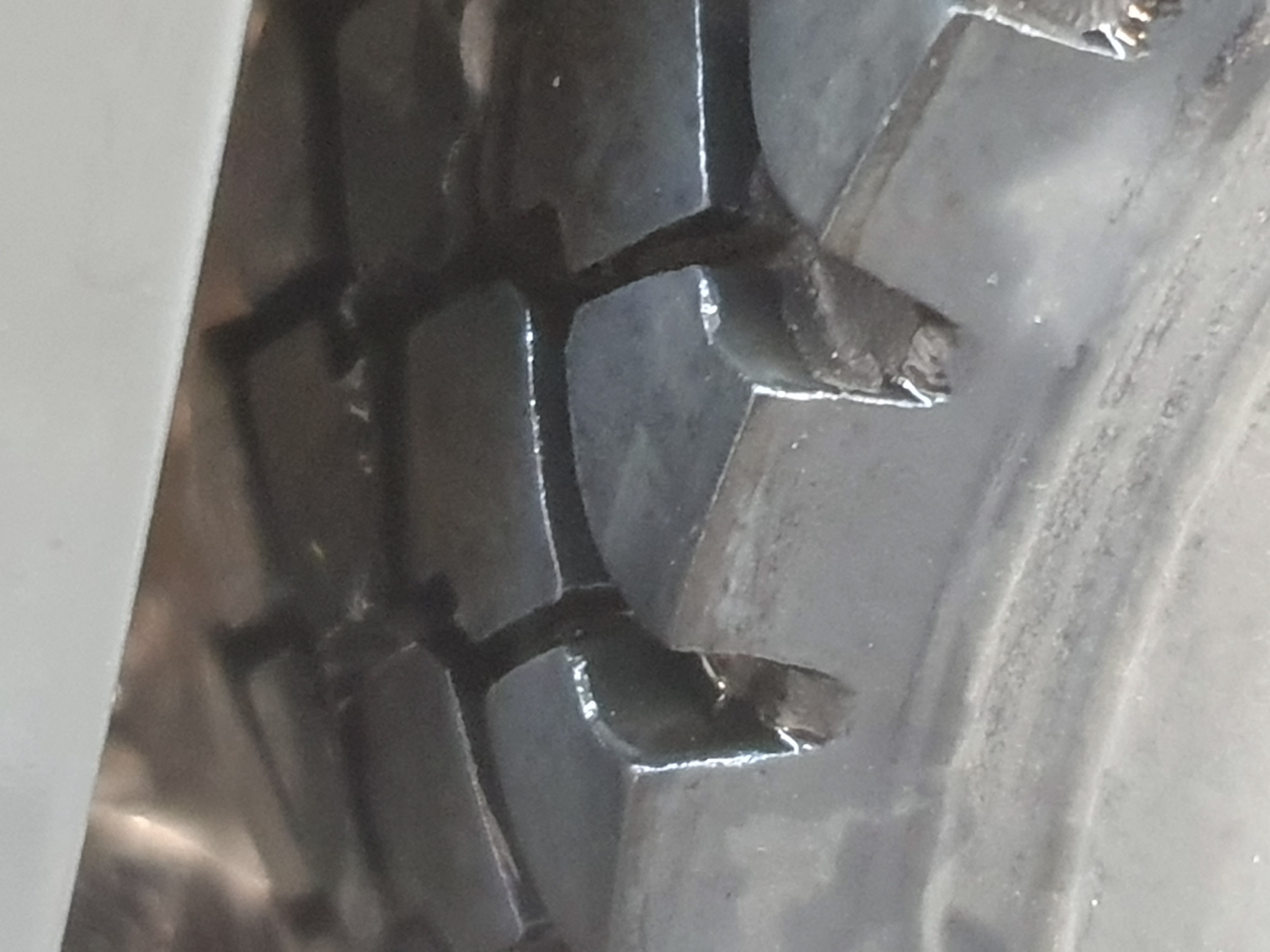 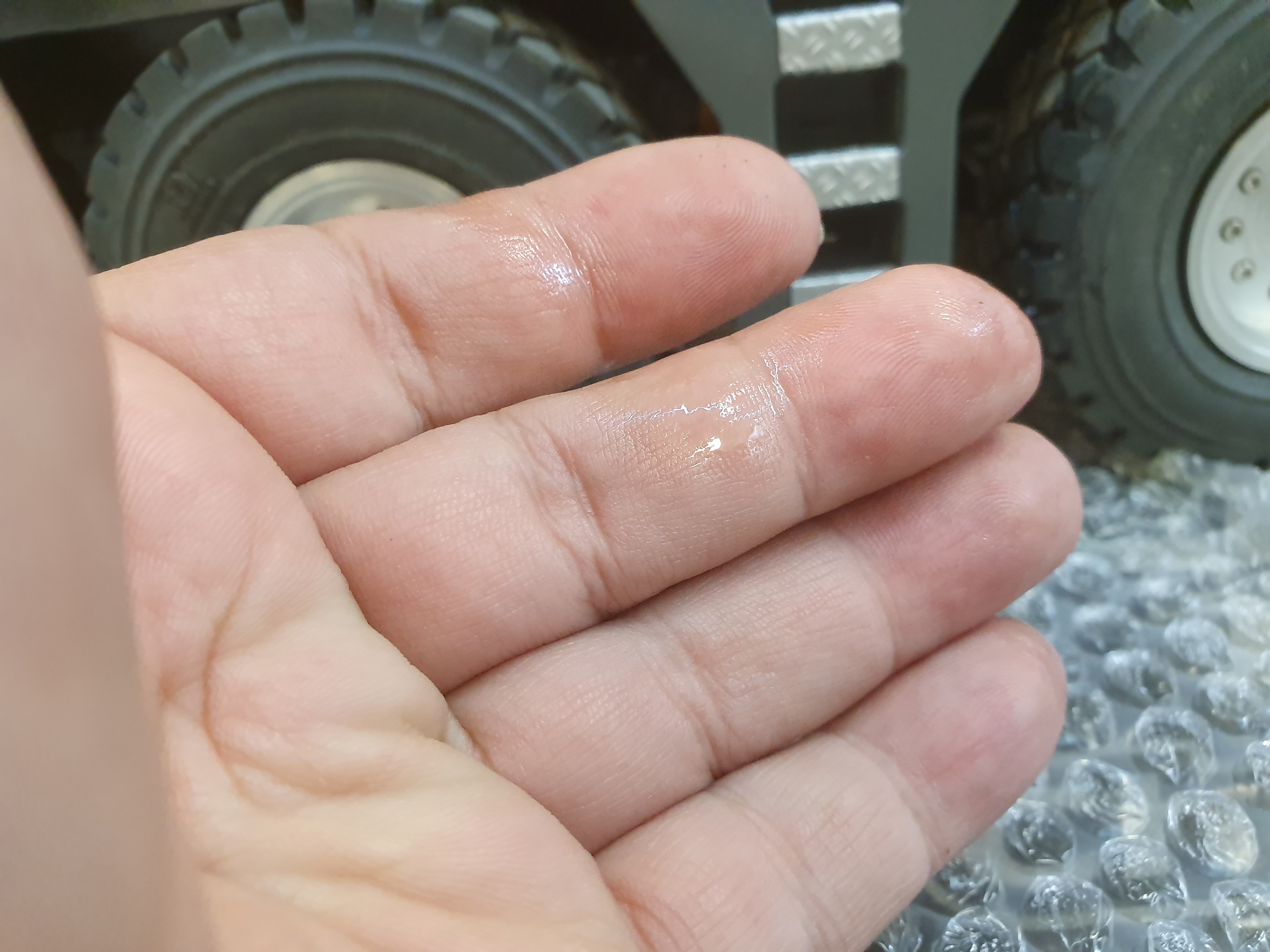 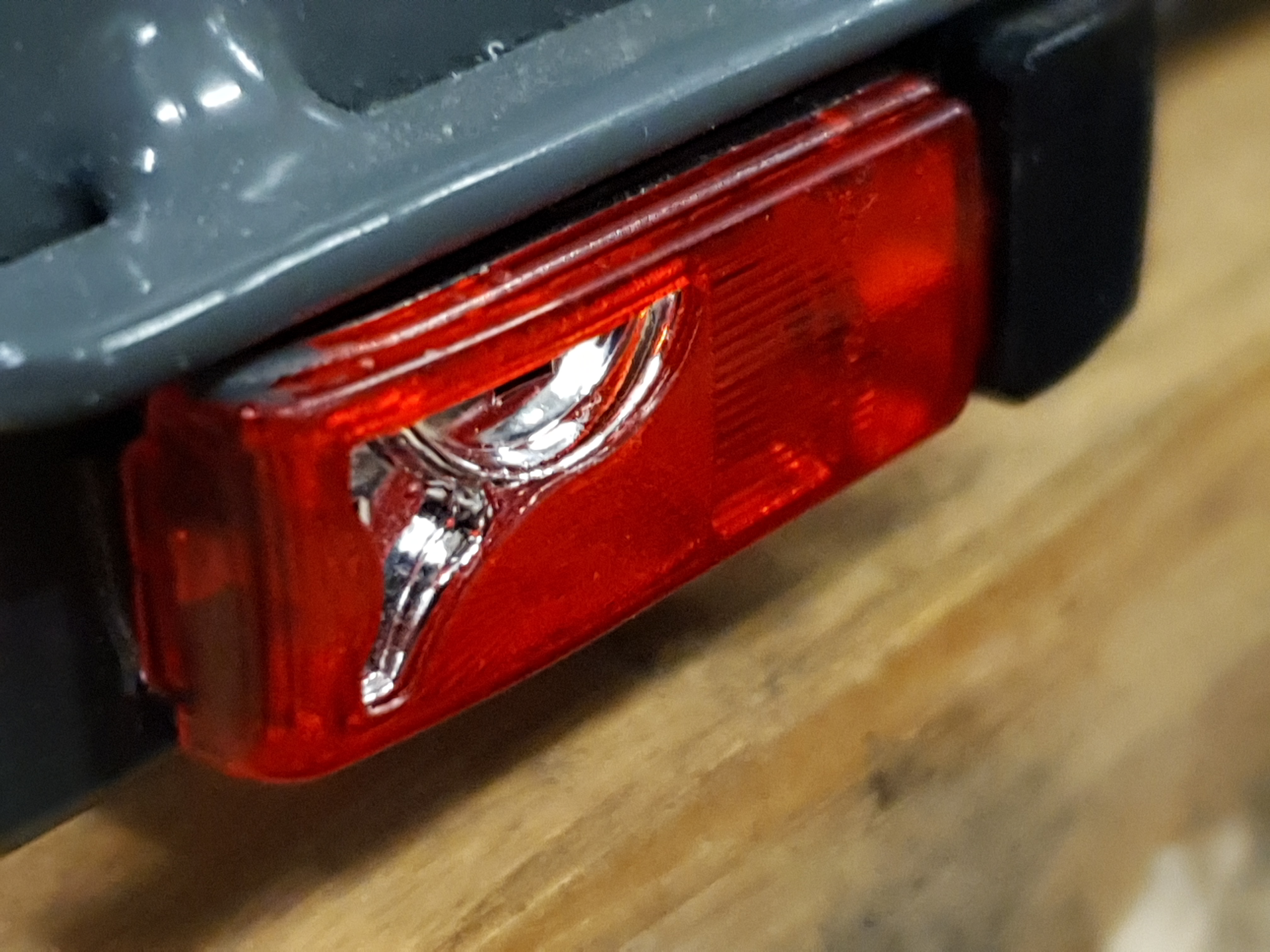 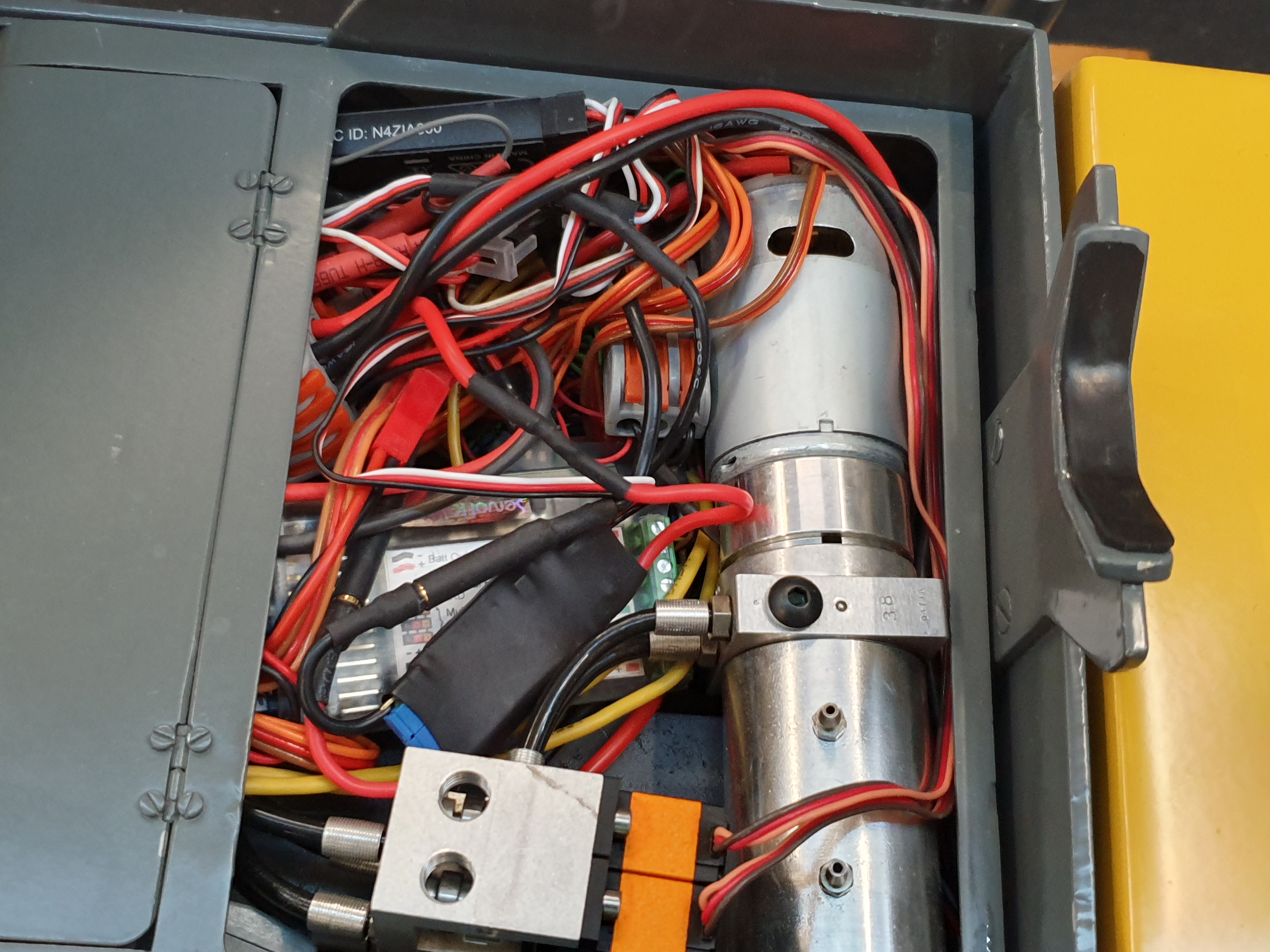 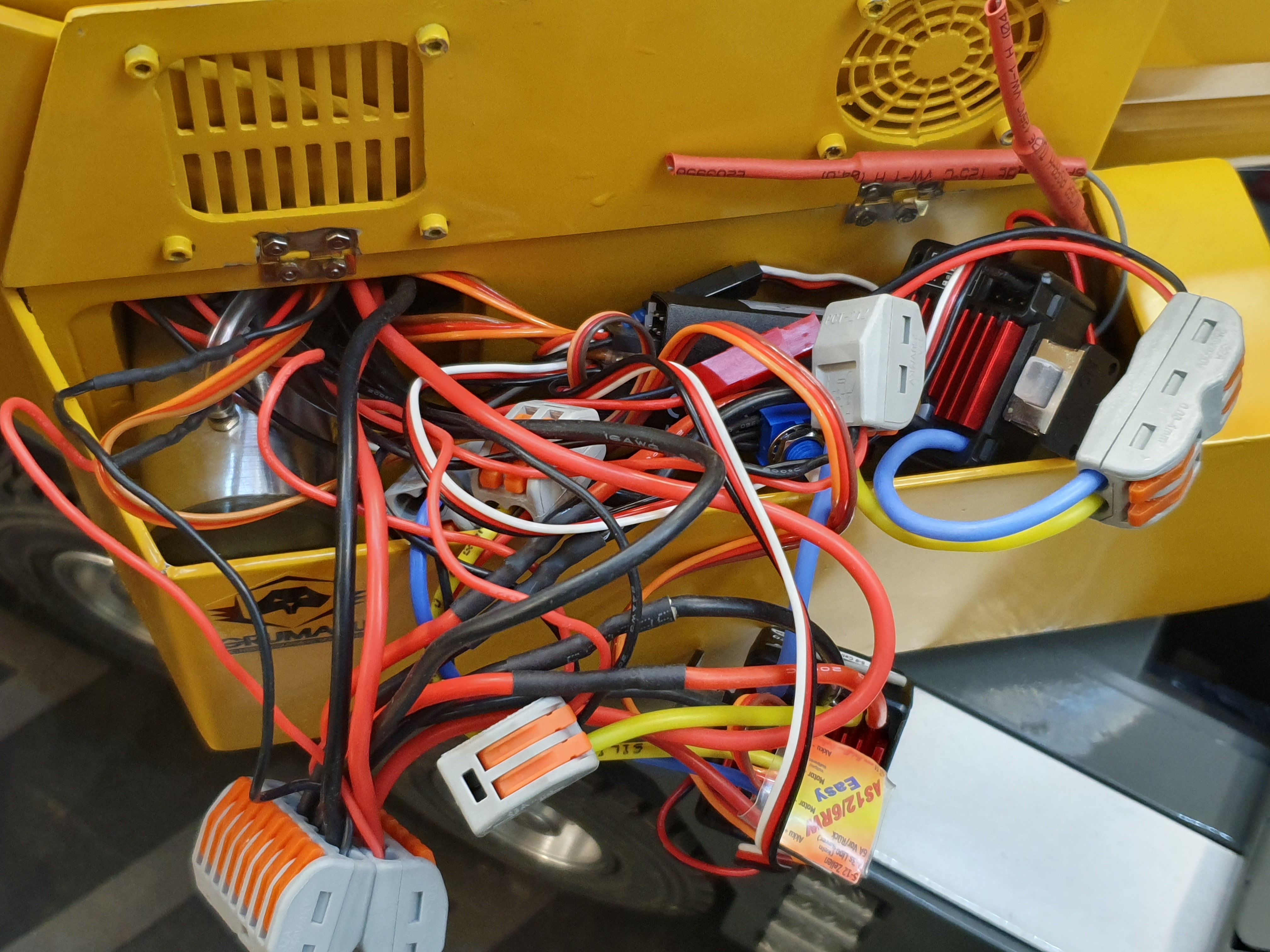 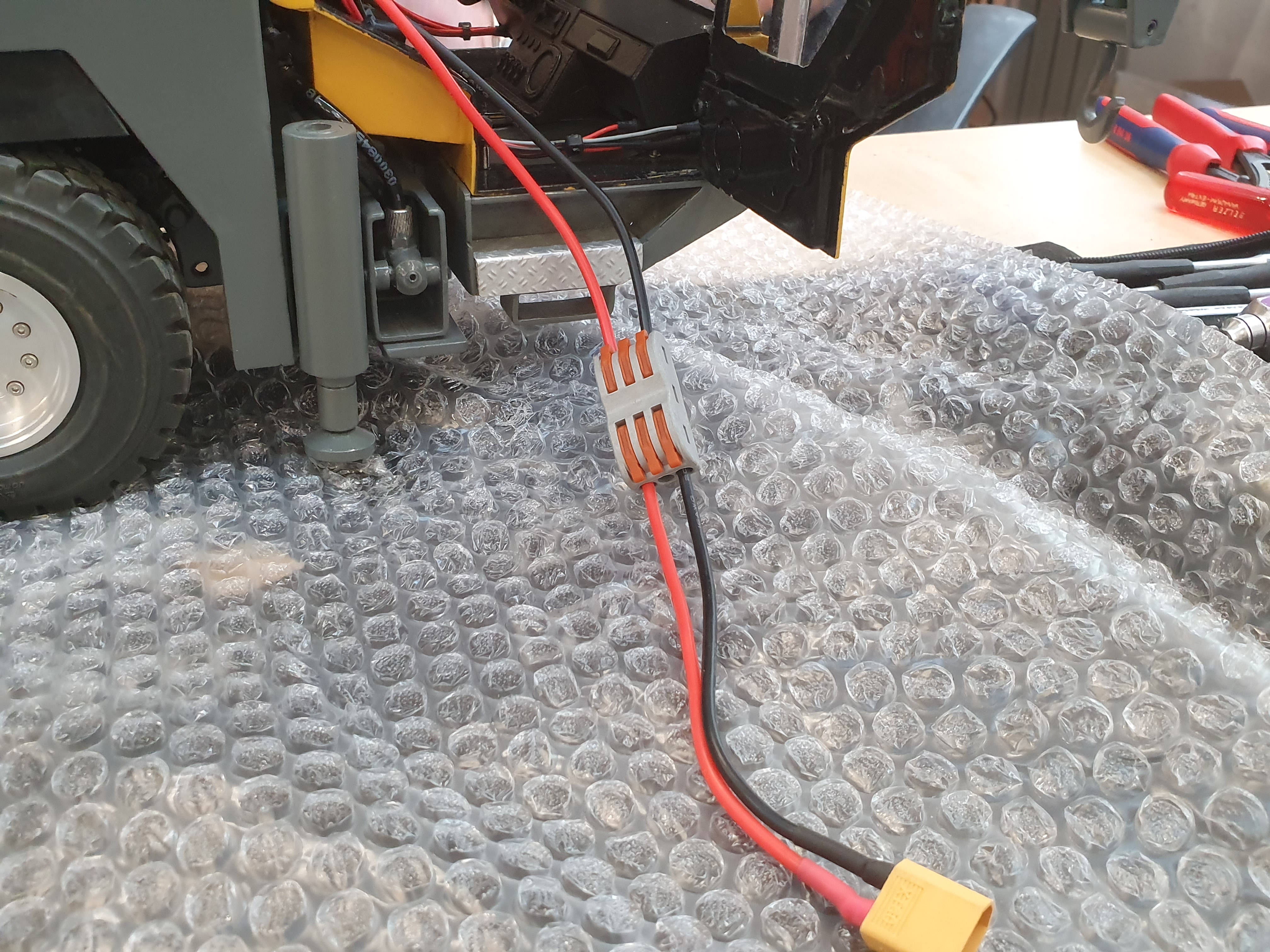 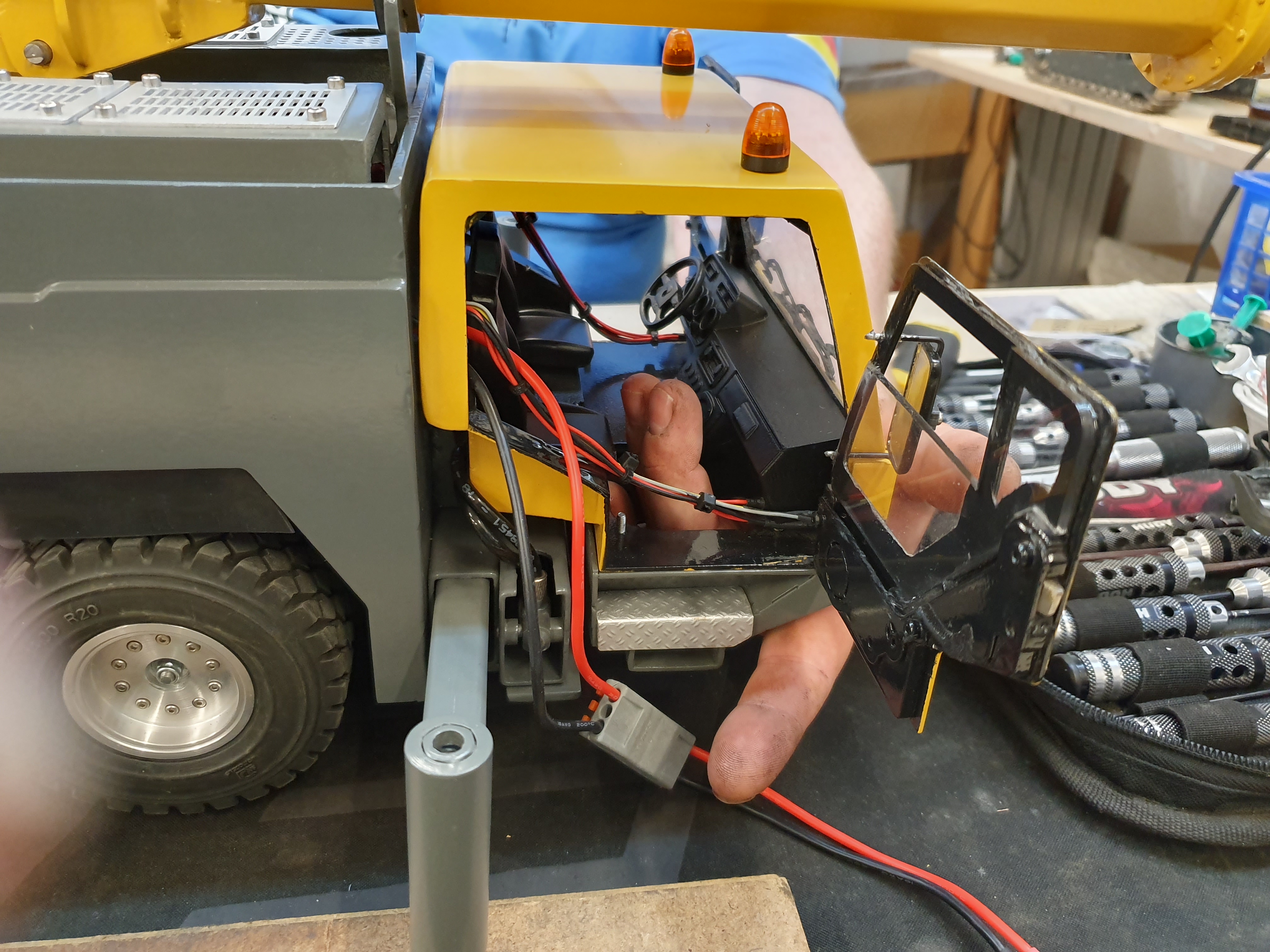 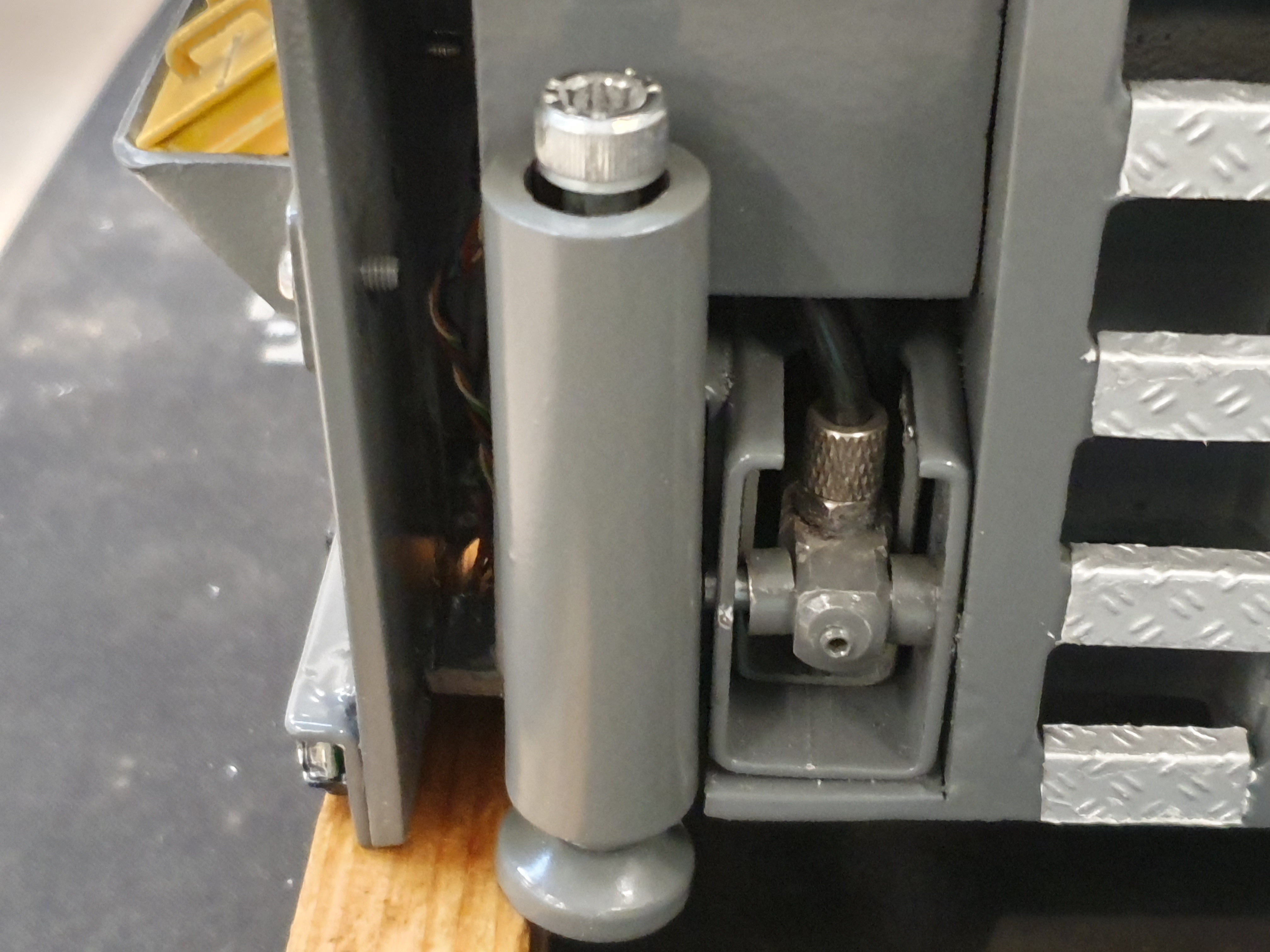 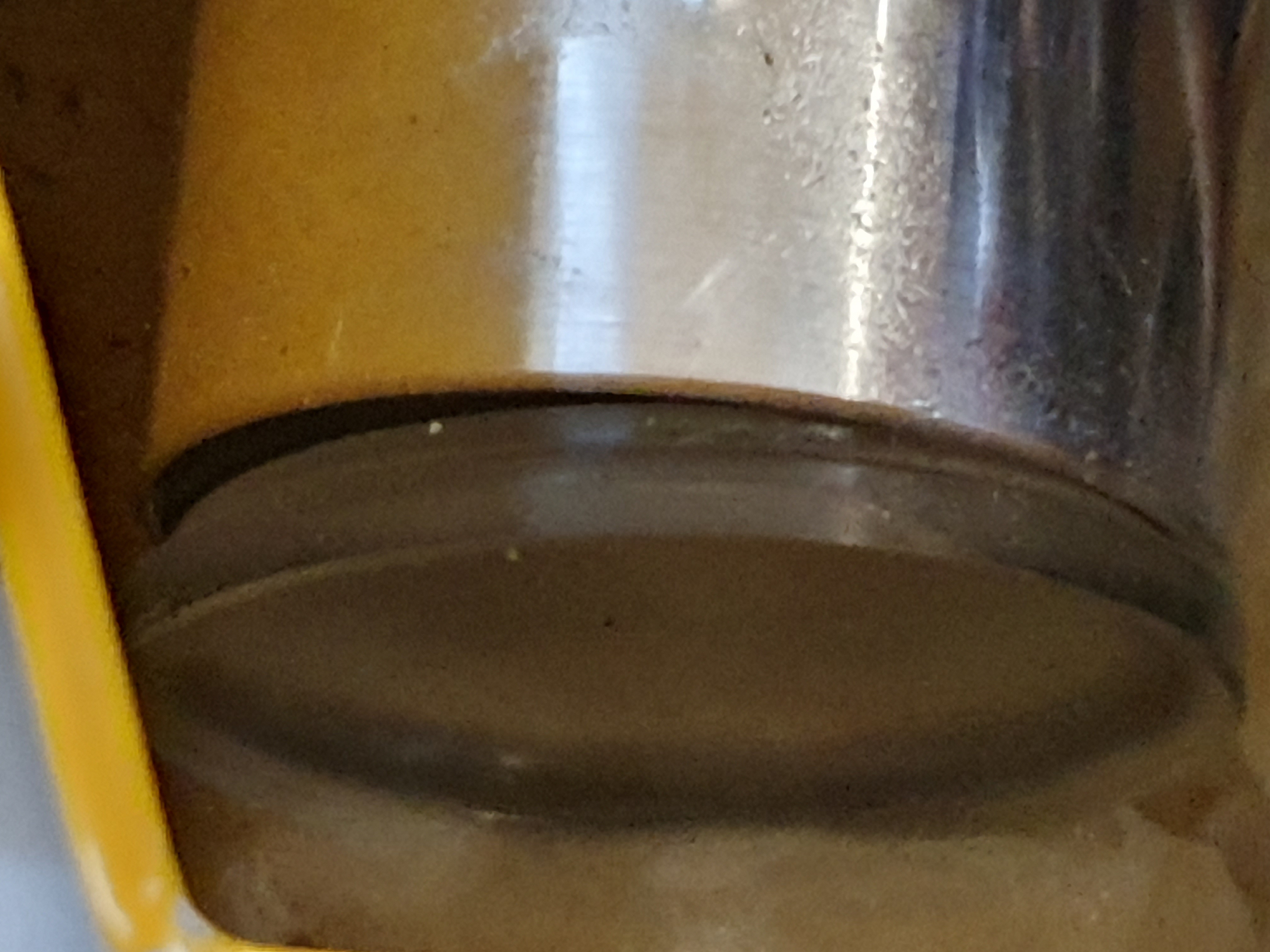 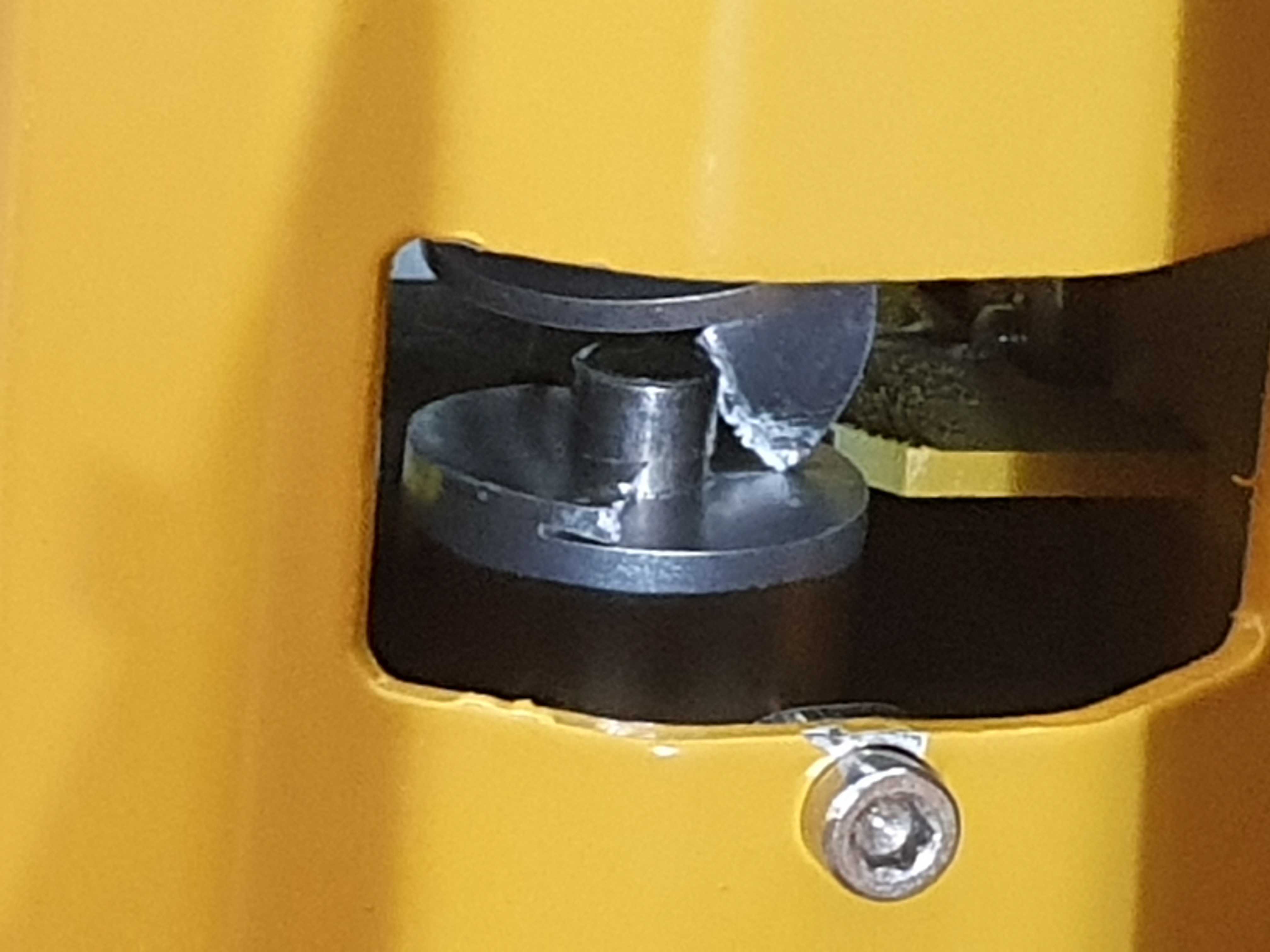 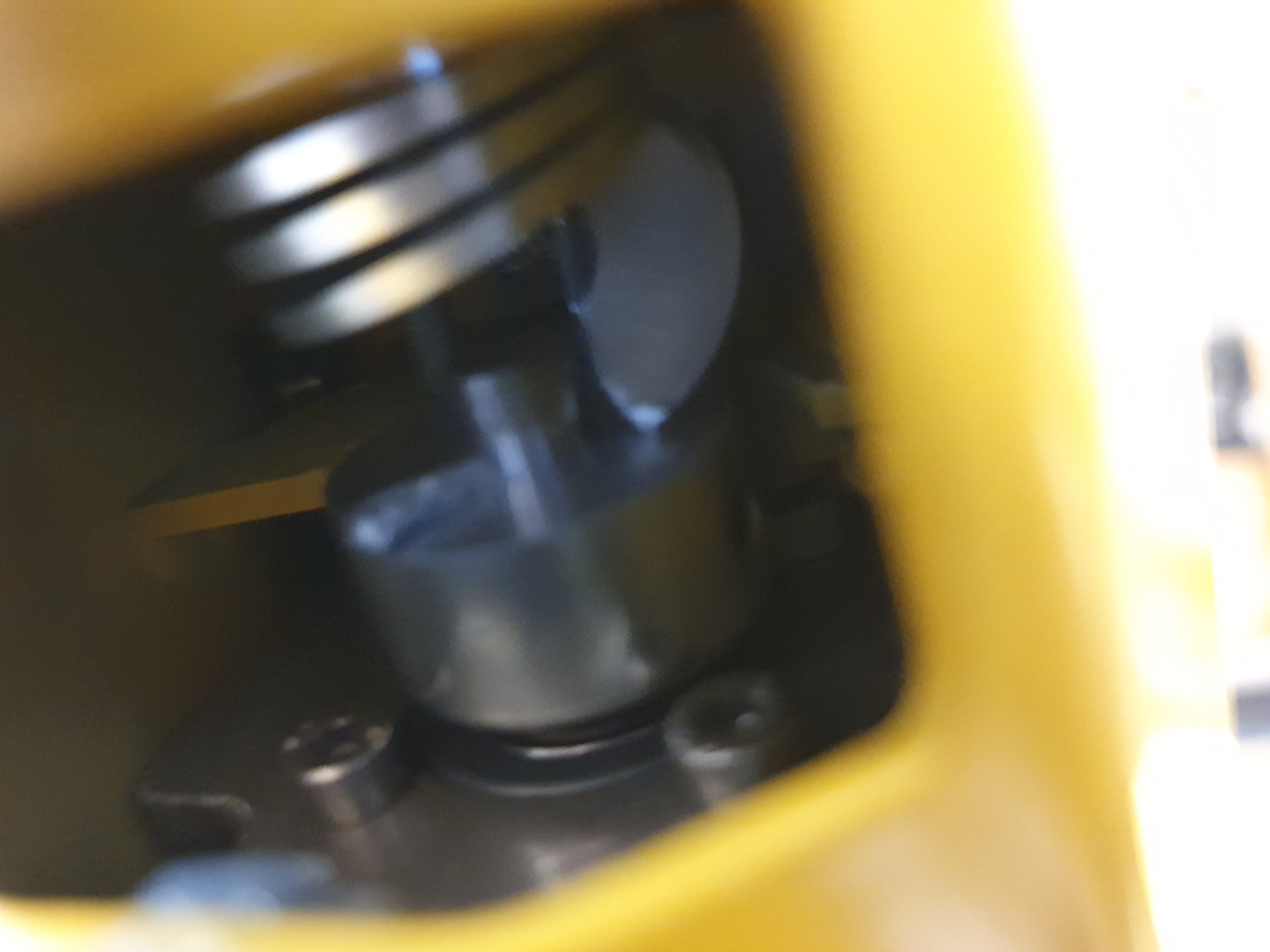 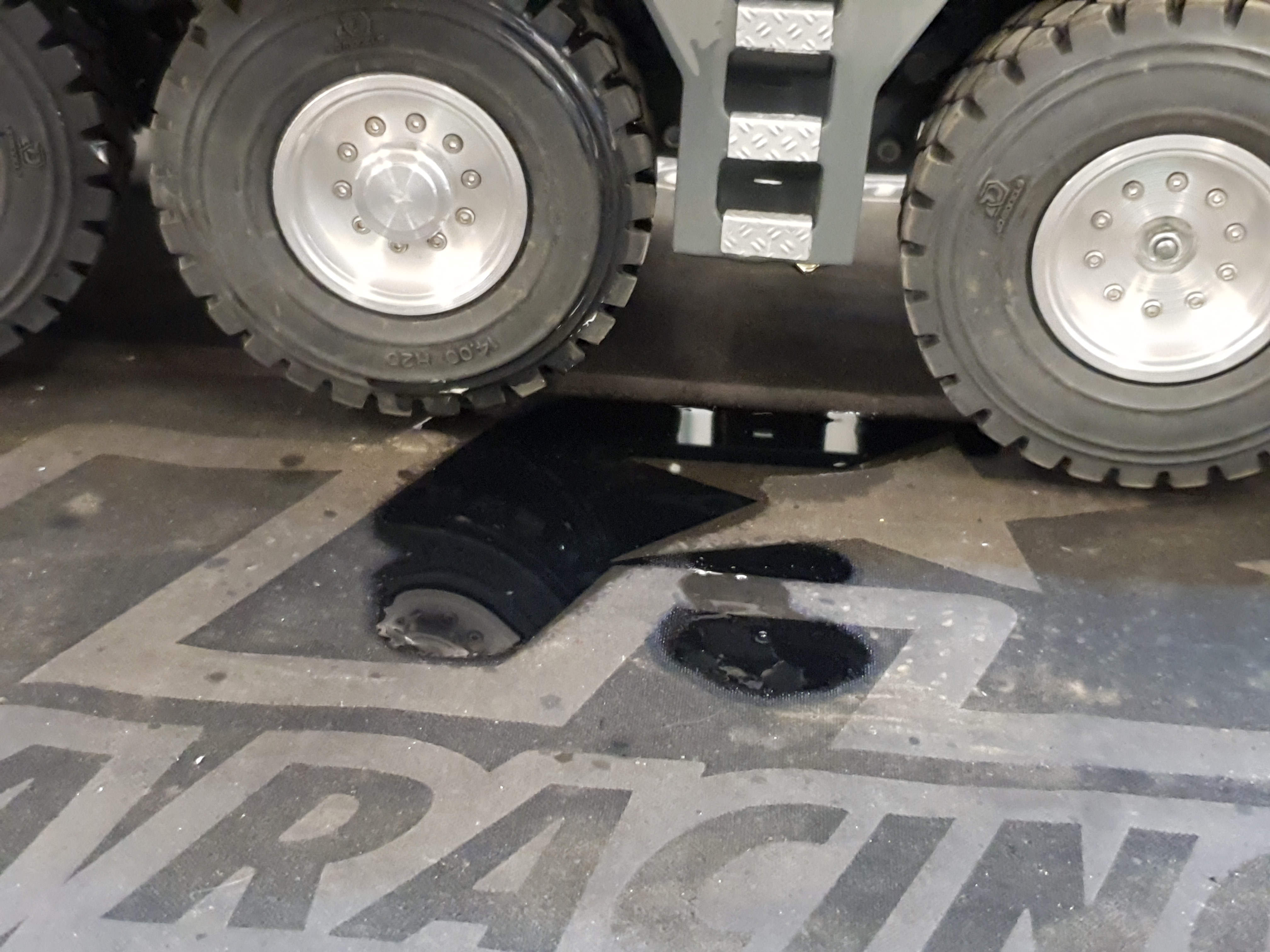 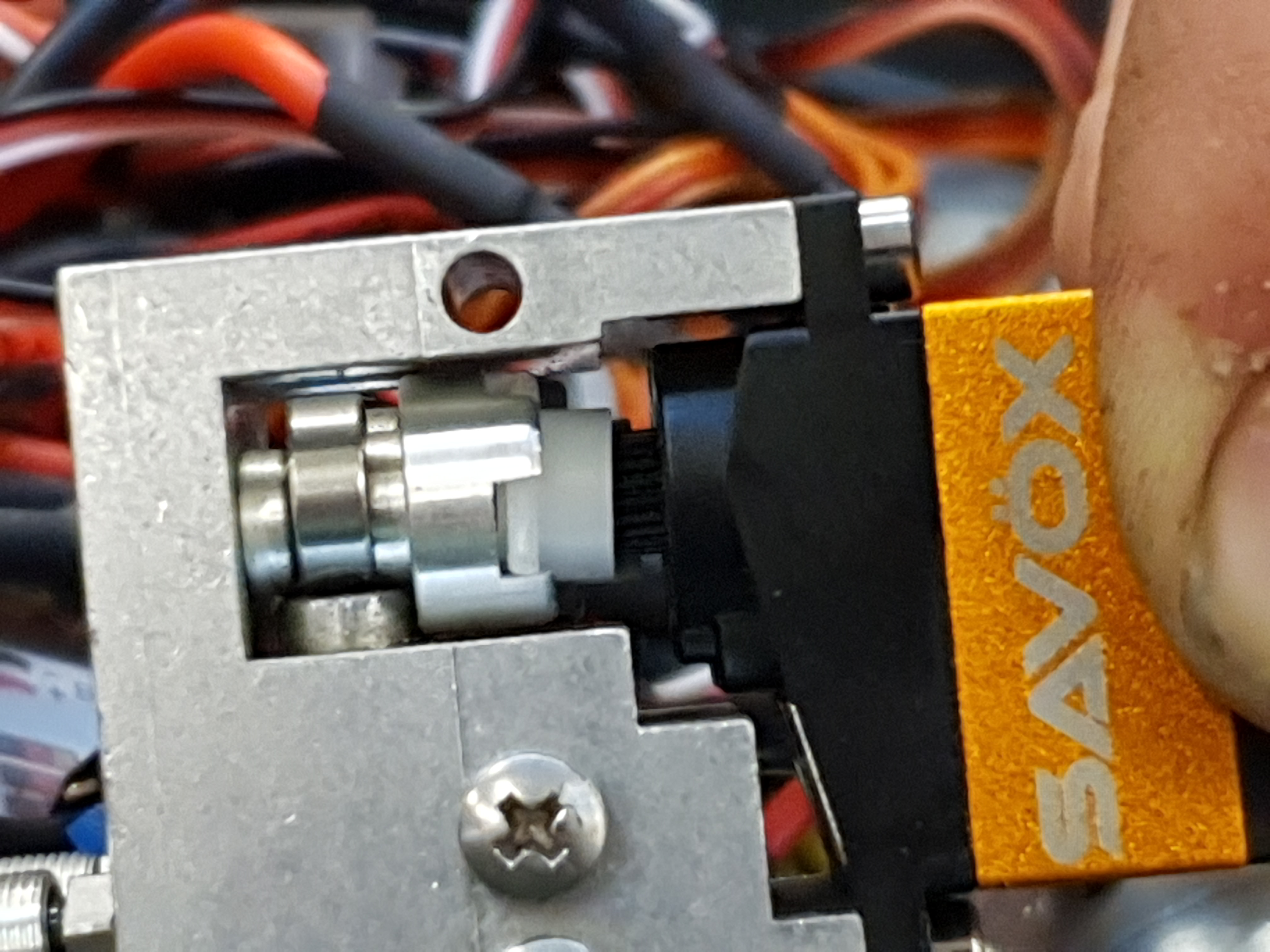 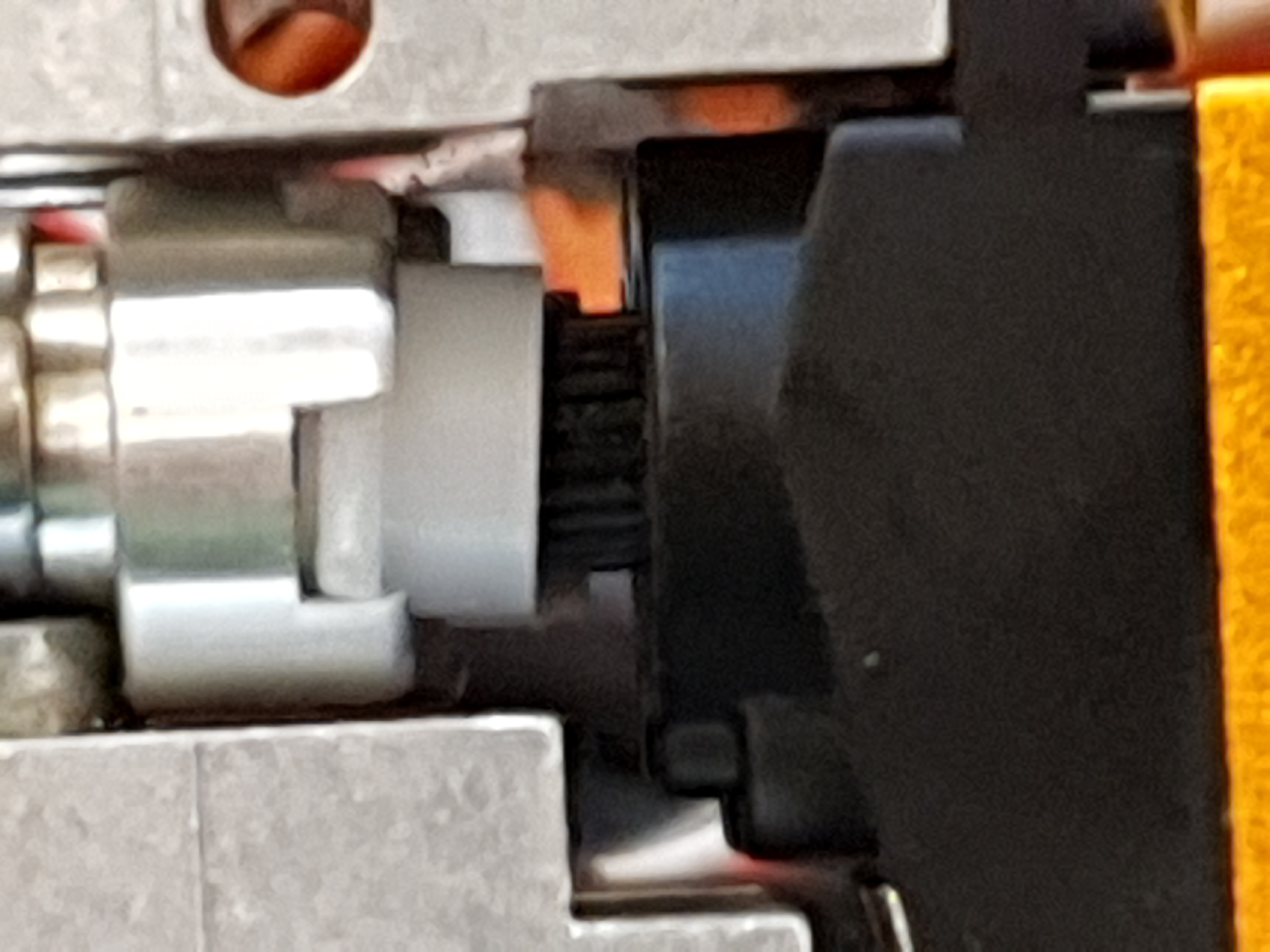 On 19.03.2018 we received the order confirmation for a GRU 1060-2 mobile crane from Grumalu. The delivery time was given 4 to 7 months after placing the order.

On time on 19.03.2018 we have made the first payment according to the contract. The payment of further installments had been agreed as a function of production progress. Already on 09.05.2019 Grumalu requested the second of three payments. We thought it was a great idea, and that's fast. After all, after 6 weeks we had already paid 70% of the bill.

But then everything else went "a little slower". The aim was a delivery to our in-house fair in September 2018. Well, that was not quite done. Last but not least, when we checked the sent pictures and videos in April 2019, we realized that not even the locking sleeves had been installed in the built-in hydraulics, although the manufacturer (Leimbach) clearly described this as mandatory.

Since we had urgently required the installation of the locking sleeves before we could afford the last installment, Grumalu then forcedly installed the missing securing sleeves.

Subsequently, we have then received the agreed function videos of the truck to be delivered and made on the third installment on 17.04.2019. The 4 to 7 months had already become more than 1 year. On 6.05.2019 we finally got the mobile crane - the result was "very sobering".

Over the next few days, weeks, and probably months, we will accurately document the delivery status and required repairs. In doing so, we will consciously abstain from a valuation in order to ensure an objective presentation.

All in all, the vehicle is anything but functional and that although we have made the final payment only after we had "proven" the functionality of videos.

Anyway, the truck crane we've received here can not have been the one we were sent the videos from!

In the meantime, we have tried several times to reach an amicable agreement with Grumalu, but unfortunately all these attempts have been unsuccessful. To the missing parts, which we demonstrably ordered and paid, we have received no additional delivery.

Grumalu does not seem to think that any repair or any kind of compensation would be required for a function model in this delivered condition.

So we'll be compelled to file criminal charges for fraud against Grumalu. This lawsuit is directed against owner Marcos Miranda Reyes and also against Carlos Macia Caballero, who handled all communication and correspondence for Grumalu.

In the meantime, we assume that there will be no rework from Grumalu. Normally you would send a model back to the supplier in this condition and have it reworked or reclaim your money. But we regrettably found out from one of the leading credit bureaus, that Grumlau has insufficient credit. From the credit bureau we were advised against any business relationship with Grumalu expressly.

For that reason, we have to start with the problem of repairing the existing damage ourselves and supplementing and rebuilding the missing parts with our own resources. Thus, it is ensured for our customer that he - as ordered - receives a properly functioning mobile crane.

We will continue to report in detail below about these required work.

next steps of repair:

Tags: Grumalu, GRU 1060-2, Field report, Truck crane
Write a comment
This website uses cookies, which are necessary for the technical operation of the website and are always set. Other cookies, which increase the usability of this website, serve for direct advertising or simplify interaction with other websites and social networks, will only be used with your consent.
Decline Accept all Configure